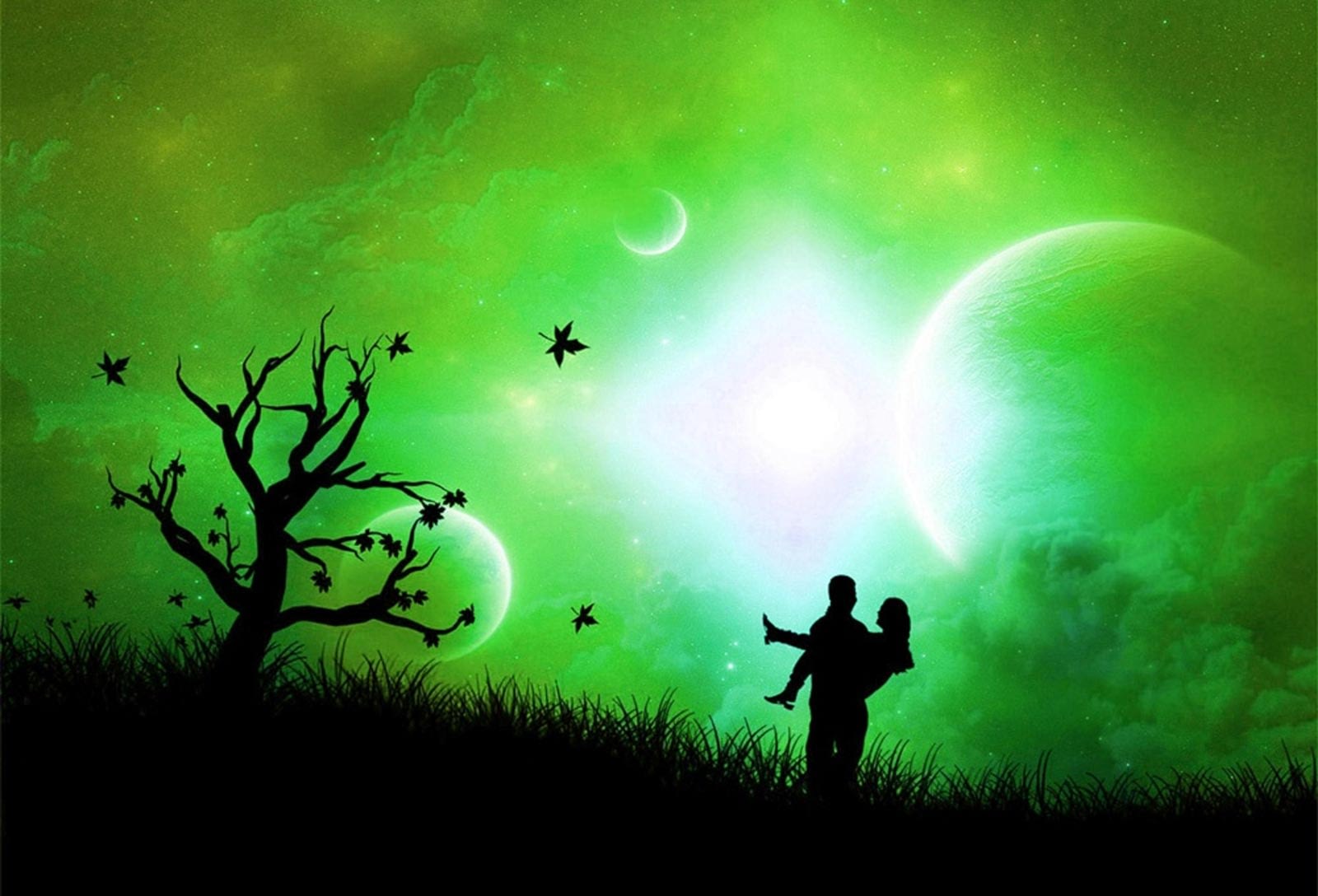 “My dear, you are not too young to be in a relationship…”

Hearing that from my mother was my official green light into the world of relationships/dating/courting. I was so excited and thrilled. Finally, I can be bold and say, “this is xxxxx, my boyfriend/fiancé/love”. No fear of being reminded I was sent to school to face my books and the part of the Bible that says there is time for everything. 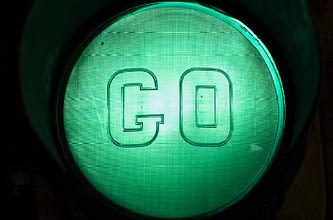 A friend of mine once said, ”one day, your parents would wake up and realize how old you’ve become and start asking for your life partner, reminding you of your biological clock ticking away”. Meanwhile, these same parents are the ones who expected you to face every other thing except that aspect of life.

As a guy, these parents never talked to you about friendships with females, how to treat them with respect, words to use and not to use, how to approach a lady for a deeper relationship, how to ask her out on dates, how to dress properly, how to even know if she likes you the same way. Nothing was ever mentioned about jealousy, hurt, forgiveness, truth, being open and all the things that come with relationships.

As a lady, they never told you about guys wanting your attention, fake and genuine guys, how to respond to unwanted advances without being rude, how to respect guys, how to be open about your feelings without flinging yourself at a guy, how to dress properly, how to react when a guy you like asks you out, how to present yourself honourably. You did not have talks/discussions about being there for your man, trust and love, how to make him happy always and other things that matter.

Suddenly, official green light to date comes on and you are thrust into the dating world armed with every other thing except what your parents have imputed.

Fortunately for me, that’s not my case. Let me tell you a bit about my parents during their courtship.

Both of them are from Iresi in Osun state, same local government area and that was one of the major issues before they got married. Both sides of the family wanted to be certain they were not about to join two ‘distant’ cousins together in holy matrimony. Also, my mother is almost a year older than my father. Of course, some elders in the family would not have that happen. But, the love birds were sure of their love and they were ready to wait till the fulfilment of their dreams. I don’t think either of them thought it would take six years but they persevered.

During those years, they wrote letters seeing as there were no mobile phones then. They visited each other and their families, strengthening not just the bond between them but between both families. In the process, I am certain some stony hearts melted in their favour.

I remember mother telling us how well stocked father’s refrigerator used to be. All sorts of soups and stews ready for consumption, fruits and other nice things. Visiting him was not to go and start cooking for him unless there was a special request or mother was trying not to finish his food. Lol. They also spent a lot of time together in the midst of other friends, especially of the same faith. They attended Christian ministrations, camps and conferences and other awesome activities that drew them close. Every meeting was a ‘meeting’ for them.

And yes, there were temptations. I mean, how do you date a beautiful, light-skinned, well proportioned, Christian lady for six years without temptations coming up? Or date an actual tall, dark and handsome, no pimples, Christian man without your brain having to caution your heart and emotions many times?

Those moments came but they overcame. They were not going to throw away years of waiting for a night of impatience. Some minutes even.

They got married with a 10-12 steps wedding cake with full blessings and consent from both families. And now have four grown ups who don’t give them headaches.

So, they taught me about love, dating and relationships. Yes, I was there all those six years, watching from heaven, seeing them stand in love and for love. And yes, I have had those mother-daughter, father-daughter talks. You know, those ones where grown up stuff are told. Hehehehe.

So, in respect to the official green light I got recently, ‘we’ are now open to applications. 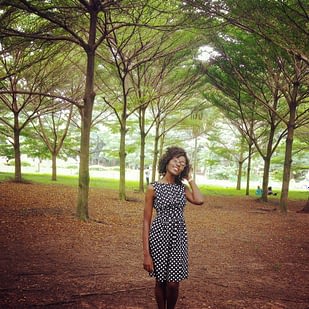 I am Eunice Oladeji. Christian medical student currently in my final year. Third of four children, with a liking for apples and ice cream. Hobbies are writing, reading, singing and making people laugh. I write mostly articles and poems. I have a blog princess139.wordpress.com that focuses on love and relationships. I would love to hear from you; olaeuniceolu@gmail.com, +2347064900756.