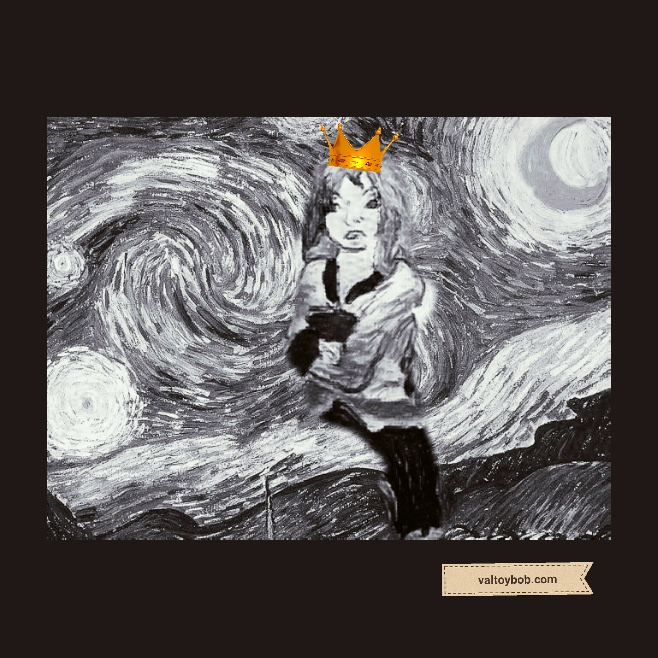 RONKE: The Queen of Ibadan

“You cannot succeed in this city without me!” shouted the prince of Bashorun as he drove away in his car. Ronke picked up her books and bag as she tried to cover up what was left of her decency. That was not the first time that the prince of Bashorun would ask his boys to beat her and empty her purse. He had been asking for her hand in marriage, but she does not like him, talk less of wanting to be his punching bag for the rest of her life. The prince had commanded all the taxi and bus drivers never to allow her board their vehicles until she says “I do”. However, she had no money in her purse, so she had to walk all the way to her parents’ house in Bodija.

Born and raised in Ibadan, Ronke prides in her culture and heritage. Her parents trained her to respect her elders; to be helpful, never to be proud, never to let her beauty get into her head and to never settle for less. A superb home training was the only thing her parents could one hundred percentage afford. With their humble income, they strived to put their ten children through elementary and high school.

“Ronke, there is no way we can afford to send you to the university. We are so sorry. We know that you have big dreams and all that, but the government has not paid my salary in 8 months and the money from the family’s business is barely sustaining us”, said her father as she told him that she wanted to study Medicine in the University of Ibadan. The sixth child of the family, she really wanted to be the first person in the family to ever get a university degree. At the age of 10, she watched some episodes of Emergency Room, she had ever since then been determined to become a surgeon.

“What do you need a university degree for, Ronke? The family does not have money to sponsor anyone beyond high school and that is okay because we are doing just fine”, said Ronke’s elder sister as Ronke was busy filling application forms for Universities and at the same time searching for scholarship opportunities. “Your office is waiting for you in Bodija market!”

“I have no office in Bodija market! I will surely find a way to become a medical doctor”, said Ronke. She was determined to get that university degree, become a career lady and also save the world. She could not blame her family for not wanting her to study in the university, because they are all satisfied with what they have and the family’s achievement. But Ronke wanted more, she wanted to impact the medical world. She wanted to set an example for other girls who are scared of chasing men-dominated careers.

“You know that you can become the queen of Ibadan, if you marry the son of the Olubadan of Ibadan”, said one of her brothers as he found her buried in her books. “The handsome prince likes you and he has been trying to tell you that! This is your chance to marry rich and become famous. Make up your mind, choose one of all these princes that have been troubling you”, he added.

“Okay o! Suit yourself! I wonder who will be paying for that nonsense education”, he stormed out of the study room.

Ronke had a flashback about all the conversations; she has had with her family member as she was walking home barefooted in her tattered clothing. “Why are all of these happening to only me?” She asked herself as it started to rain and the only means of shelter was her school bag. “No one believes in me! Why won’t my family pay for my education?!” She continued to question herself as she started to cry in the rain. She was about to give up.

Out of about 100 scholarship applications, 86 good ones had already been declined. She was in Bashorun to research for more scholarship opportunities, but she could not find any suitable one. Most of them were for other courses and a lot of them had requirements that she could not meet. Already feeling so defeated and depressed, then the prince of Bashorun just had to remind her that she was not safe as long as she does not marry him. “Queen of Ibadan, my daughter, you have been chosen to make this family proud. You will take us from the miry clay and make us sit with kings and queens in high places!” Her mother’s voice kept echoing in her ears. “Sorry mother, I have to disappoint the family”, she said to herself. “Maybe when I become a doctor and the Olubadan’s son still wants to marry me, maybe I can consider him at that time”.

She was awoken from her thoughts by a speeding car that splashed muddy water on her. “Life is beautiful”, she said sarcastically as she spat out mud from her mouth. “Thank God I have almost gotten home!”

“If you had said yes to the Olubadan’s son, you wouldn’t have to go through this. I am sure he would have given you a limousine and some bodyguard. You would be leaving a royal life, my daughter!” Ronke’s mother said to her as she entered the kitchen dripping wet and stinking.

“I am very fine, ma. Thank you for asking!” shouted Ronke as she stormed out of the kitchen.

“Come back HERE!!” her mother shouted back at her. “You this girl! You do not want to see my red eyes!”

Ronke went back to the kitchen reluctantly. “Please, I have to get out of this mess!”

“Let me tell you something!” said her mother angrily. “You still have a second chance. If you don’t say YES by the end of today, I promise you, I will personally bundle you and throw you to the village first thing tomorrow!”

“Do not MOTHER me! What you want is to make this family proud and you would do that by marrying the prince!” said her mother as she adjusted her Olubadan’s Day wrapper. “By the way, your sister threw away some letters or papers that arrived to the shop today. She said they might be all this advertisement rubbish that you always read!”

“Okay ma, I will go and pick them from the dustbin”, replied Ronke as she slowly left the kitchen. She rushed to the bathroom to freshen up and change her clothes.

She was reflecting on the threat and what would become of her life, if she says yes to the prince. She does not want to live an unhappy life with someone she does not love. “Maybe I can keep on searching for scholarships in the village since I already have an admission to study Medicine in the University of Ibadan”. She had not told anyone about the admission because she was scared that they would force her to decline the admission offer.

After unsuccessfully combing through the Internet for sponsorship, student job opportunities, she decided to satisfy her curiosity by checking the dustbin for the letters her mother was talking about. She dug out the envelopes that were already buried underneath amala, ewedu, okro, plantain and onions peels and some burnt rice and spaghetti.

“Mummy! Mummy!!” she shouted as she ran to the kitchen.

“Mummy is not here!” shouted her younger brother, who was in the kitchen busy stealing meat from the cooking pot.

“What are you doing alone in the kitchen?” Ronke asked as she saw him sitting close to the pot of soup.

“The right question is: Are you going to become a bride or nah?!” He said. “Go and look for mummy!”

She finally found her mother busy with her assistant. “Mummy! You would not believe what I just found in the dustbin! The Lord has done it!!!”

“What did you find?! Invitation from the palace! Are you moving there today?!” asked her mother as she looked irritatingly at her.

“No mother, I am going to study Medicine in the University of Ibadan and I would not need any penny from this family”, she said as she started to dance.

“Ehn! How did that happen? Do not tell me that you have a sugar daddy somewhere!” Her mother was amazed.

“Sugar daddy ke?! No o! Mummy! Take a look at this!” She said as she showed her mother the scholarship letters that she received from the Oyo State Board of Scholarships and NNPC. “And I am allowed to have both scholarships at the same time! Mummy, God has provided for me!”

“Good for you!” said her mother. “I am sure that your father will never allow you to go!” She continued as she immediately gave the letters to Ronke’s dad as he entered the room. “Tell your daughter that she cannot go!”

“Mama Ronke! I think we should give her a chance”, said her father as he saw her JAMB result, the scholarship and recommendation letters.

“Why? Baba Ronke?! None of her siblings went to the university and they are all successful. She even has a chance of making us a royal family!”

“Mama Ronke, Ronke is her father’s child, She will fight till her breathing stops. Just let us let her go!”

“So that is Goodbye to royal family”, one of her brothers said as Ronke hugged her parents.

Four months later, she found herself in a lecture room filled with over a thousand students, thinking about how she would manage the rest of her allowance for the month.

“Excuse me, please is that seat free?” asked a young man as he pointed at the seat next to her.

“Yes, it is”, she answered as she removed her bag from the seat. “My bag needed a place to sit, but that’s not important”, she added and smiled.

“Sorry for inconveniencing your bag”. He smiled. “By the way, my name is BJ”, he continued as he stretched out his hand to shake hers.

“Nice to meet you, BJ. My name is Ronke”, she replied as she shook his hand. 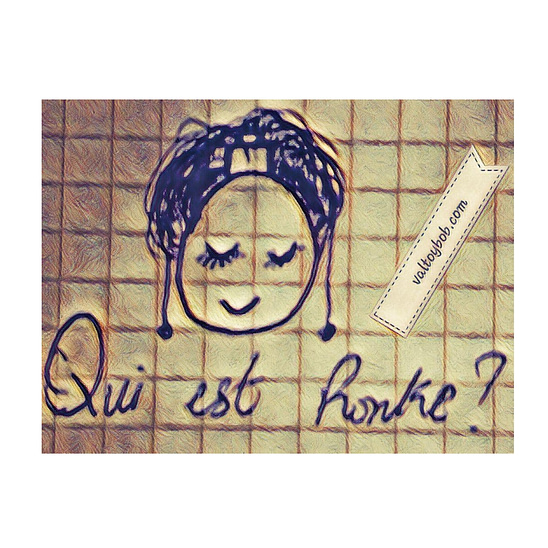 Thank you for reading and sharing with your friends. Other RONKE related stories are available:

7 thoughts on “RONKE: The Queen of Ibadan”