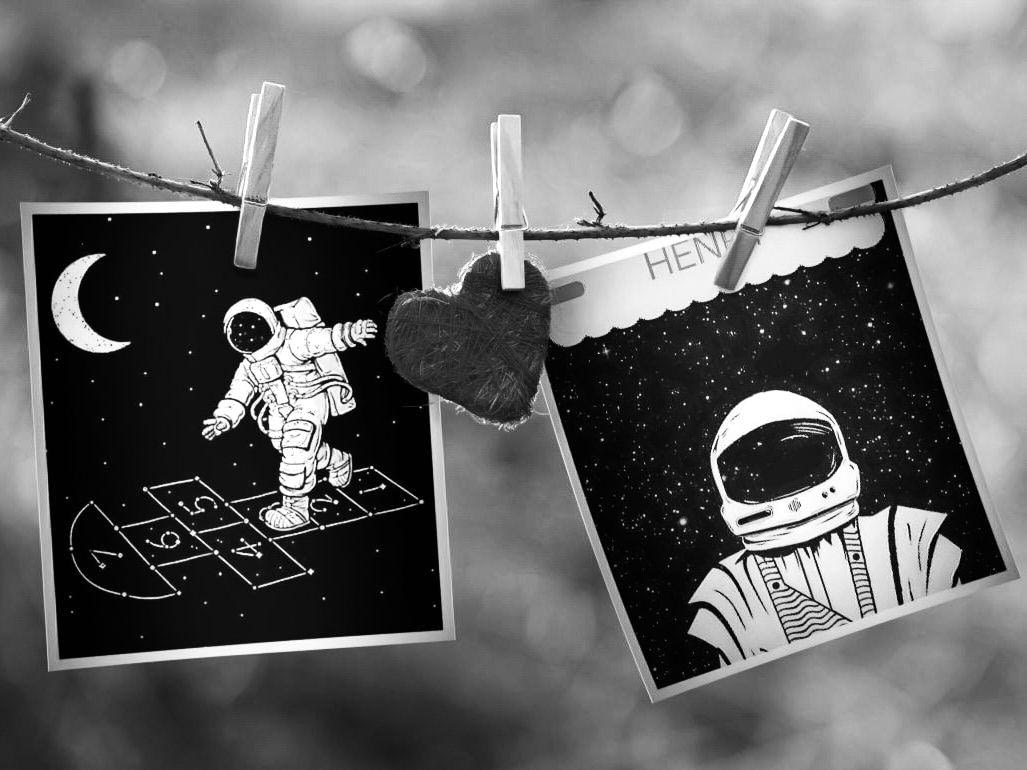 HENRY AND THE FALLING LINES

I looked out of the window into vast beauty. We were gliding on the white clouds, the sky was blue, the sun was shining very bright and everything was perfect.

I reclined back my seat after consuming a delicious medium sized lunch on the British Airways’ Airbus A380-800. A smile forced its way to my face as I reflected on the all I had been through in the past weeks.

Hell almost broke loose, but the God that I serve kept everything under control.

After losing my job and surviving my nerve-wracking breakdown, I finally found that light at the end of the tunnel.

It happened so fast.

I could not believe it. It is true what they always say – Do good unto others and good would be done unto you. Help those you meet on your way up and they would help you if you happen to fall off the ladder.

And off that ladder, I fell. I fell so hard that it seemed impossible to ever rise up again.

I doubted the threats of my former boss, so I went to Abuja in search of a job using Ronke’s husband’s connections.

But a wall had already been built everywhere and I could not find a way to climb over it. It seemed like I had offended all the gods of the land and they were crying for my blood.

So, I took the offer. Even though my dream was to be a superhero and help make Nigeria great again.

I wanted to be that Doctor Henry Otedola that brought a change to the health sector, the one that made the poor and helpless smile again, the one that helped in bringing innovation to a stagnant and dying system.

I got three emails from the University Teaching Hospital, Bloomsbury, London.

Initially, I thought it was some kind of scam, so I did not respond to the emails. At that point in my life, I was not really motivated to go through the notifications I had missed on my phone, so I cleared all of them and focused myself on getting my life back on course.

At that point in my life, in which I thought that I was at a roadblock with no way backwards or forward. At that point where my beard was 9 inches long and my bank account was begging for mercy, the call came again.

Doctor Stanwood from the University Teaching Hospital, Bloomsbury was on the phone. “Hello Henry, do you still remember me?!”

“Please who is this?!”, I asked as I tried to remember where I knew that voice from.

It sounded so familiar, but I was not in the mood for guessing while my soaked garri had already swollen up enough. I said, “I am so sorry, but I do not know who this is. If you would excuse me, I have to eat dinner right now!”

“Hey, It is me! Doctor Sam Stanwood! Don’t you remember me from the Lagos University Teaching Hospital?!”

“Oh! Doctor Sam!!”, I shouted as I jumped up and my bowl of cold watered, groundnut decorated and sugar spiced garri fell on the rug.

I know you are asking yourself about how I got to know a British doctor, right?

Well, I will tell you a little bit about it, best friend.

About five years ago, I asked my boss at the Lagos University Teaching Hospital if we could organise a seminar for our department in order to increase our efficiency and productivity. After much persuasion, my former boss agreed to this. He made arrangement for the person who was going to lecture us and everything that had to do with his welfare and the success of the seminar.

Three hours before the arrival of the guest speaker, my former boss informed me that there was no one to pick him from the airport. He asked me to run that errand. I did not argue or tell him that I was a doctor and not a driver. I did not even suggest asking his own personal driver to do the assignment. I only asked him for the details of the guest speaker and where he would be lodging. He told me that something went wrong with the booking of accommodation, so he gave me five thousand naira and said: “Fix it!”.

How do you fix an accommodation problem with five thousand naira in such short notice? Which hotel would accept such amount for a night, talk less of five days?

He gave me the details of the speaker. I took a look at it and looked up surprised at my boss. “Oga! Oyinbo!! And you gave me five thousand naira to fix his accommodation problem?! And you want me to pick him up?! Why were proper arrangements not made?!”

My boss said, “We are trying to cut costs, but I want to make a good name for myself”.

I confronted him. “But sir, I am 100% sure that we got all the money that we asked for from the Ministry of Health!”

“You are a kid!! Go and do what is asked of you. Stop asking questions!”

I shook my head as I rushed to my car and headed to the Muritala Mohammed International Airport. With no plans for the accommodation of the stranger, I parked the car at a secured spot and went into the Arrival part of the airport.

And there he was, a six-foot-tall, blond, blue-eyed man. I shook my head as I thought of the fact that no adequate arrangement was made to accommodate our foreign guest speaker. All my boss was after, were the praises that would be rained on him and the pictures that he would be able to snap with the white man.

I smiled as I waved at him. “Hello, Doctor Stanwood, I am here to pick you up”.

“Hello!”, he said with a radiant smile on his face. “Are you from the Lagos University Teaching Hospital?”

“Yes, I is”, I answered as I helped him with his luggage. “Oh, I am sorry! Yes, I am”, I corrected myself. I was distracted. A thousand thoughts were going through my mind. The most disturbing was the thought of carrying the bag of this white man while everyone else seems to be staring at us. I mean, it looked like something I watched in 12 years a slave.

“Henry”, I answered as I opened the boot of the car and placed his bag in it. “Is this your first-time visiting Nigeria?”

“Yes, it is. I hope I would be able to make maximum use of the five days here!” He sounded excited.

“Wonderful! Then I can offer to accommodate you in my apartment during your stay. That way, I can show you everything you have to see in Lagos and its environs. I mean, if you would like that”, I suggested as we both got into the car.

“Yes, that would be divine!”, he answered as he fastened his seat belt.

His answer shocked me. I was expecting him to say that he was not interested in the offer and would rather love to go to his hotel room.

“Okay?”, I said as I fired the car’s engine and drove out of the car park.

Once again, I was lost in my thoughts as we drove through the busy streets of Lagos. I could not help myself anymore, so I asked, “Please sir, do you know me before?”

“Yes, I do. When I got the assignment to do this seminar, I also got a list of all the participants and the necessary information about them. Your picture and details were the first on the list. So, I know that you are a medical doctor”, he answered.

I smiled as I thought to myself, “He knows that I am a medical doctor. Well, that is good to know”.

Thank God, I was able to resolve that. I was already wondering if the people of his race are so adventurous like that, that they would agree to such offers from a complete stranger – in a land where there are higher possibilities of being kidnapped.

I heaved a sigh of great relief as I thought of the money my boss gave to me. Now, I can use that money for the hospitality of my new guest.

Some other day and some other time, I would tell you about the Whiteman’s stay in Lagos, Nigeria. But you can be rest assured that he enjoyed his visit to the full and the seminar was a great success.

So, my face lit up as I was able to match a face to the voice on the phone. “Doctor Sam! I am so glad to hear from you after quite a while!”

“I have been trying to get across to you! There is currently a vacancy at our Hospital and we need a qualified person as soon as possible. Due to our short time together in Nigeria, I have decided that you are the most suitable person for this job.”

He continued, “We need you urgently in Bloomsburg, Henry!”

That explained the several missed calls and the emails from a strange source.

I was dumbfounded. “Job without interview?!”

“Yes, Henry. As I said earlier, you are highly qualified and I have decided to give you the job!”

Before thinking thrice about it, I said, “YES! Thank you so much, Doctor Sam!”

After the telephone conversation, I got on my knees and thanked God. “Lines are finally in good places for me!”

“In 10 minutes, we will be arriving at the Heathrow International Airport”, announced the pilot.

I stared out the window and saw a silver lining.

I felt happy and sad at the same time.

I was smiling and crying all at the same time.

I was already missing the life I left behind in Nigeria and I was anxious about the one ahead of me.

I arrived safely in Bloomsbury and was received warmly by Doctor Sam. According to our previous arrangement, he took me to the accommodation he had arranged for me. He opened the door to the apartment and the scream from inside made me wet my pants.

Oh Henry, what a mess!

A new world unfolded right in front of me.

The best is yet to come.

5 thoughts on “HENRY AND THE FALLING LINES”