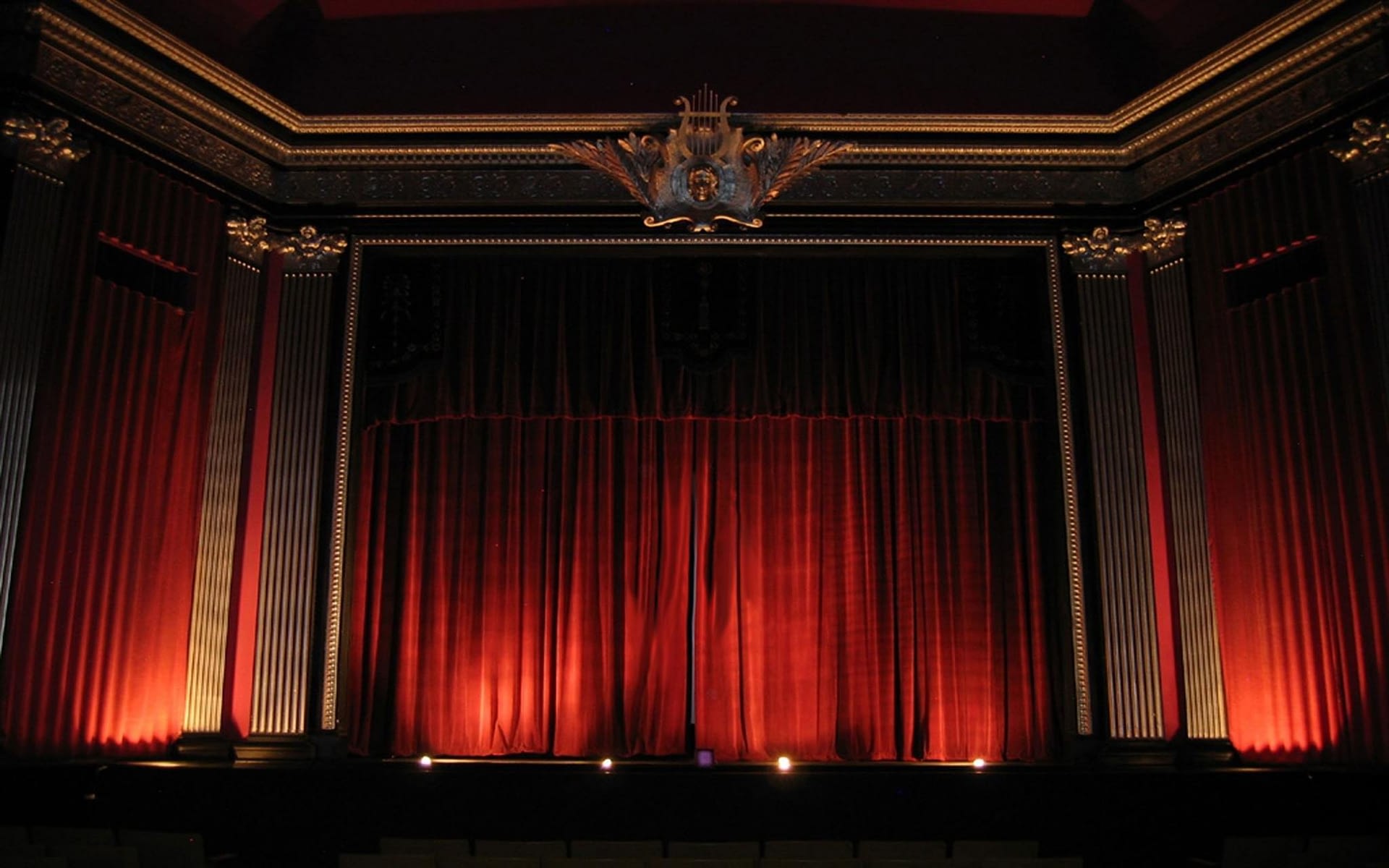 With tears in my eyes, for once, I wished I could direct and write the script of a man’s life. But this is impossible, we do not have the power to create man, talk less of determining what should happen to man. If I could, Rose would have had a happy “rosy” ending.

One second, just one second ago, she was alive. Her eyes got shut and everything became still. Years of struggle and pain came to an end. She ran the race of Life, she did not get to the end but the line was drawn.  She won her own race according to her own standard.

Three hours ago, while struggling for her life, her whole life flashed before her eyes.

Rose,  the 5th daughter of her mother but the 12th child of her father.  Her father was poor, carefree and promiscuous. He never cared for his children, especially the female ones. He believed it’s a waste of money sending female children to school, because to him, they all end up in the kitchen or caring for their kids.

A retired alcoholic local security man, he could not afford to feed his kids, shelter them, talk less of clothing them, but that did not stop him from sleeping around and impregnating young girls around the town. Getting drunk every night and waking up in different gutters every morning. He led a shameless and “debt-full” life until he died 12 years ago of Liver failure.

Before his death, in the midst of all the troubles and debts he was causing for the family, Rose’s mother, Lea, had to move to the next city, so that she could work, provide for her six kids without troubles from her husband. She had to work three jobs just to make ends meet. But there was a little to what she could afford because she was not earning enough due to her illiteracy. But she tried all she could to ensure that her kids got good food, good clothing and education. She was really a superwoman until her strength could not bear it anymore. Of all her kids, only Rose was truly interested in studying. The other girls stopped schooling after completing secondary school. Three of her siblings got married after being impregnated and the other two learnt different trades. But Rose wanted more out of life, she wanted to dine and wine with the Kings and Queens of the society. She wanted to be recognized for helping young girls get quality Education.

Rose, from a poor and humble home, always the best in her class. She fell in love with her books right from the moment she learnt how to read. She wanted to become a Lawyer so she could help fight for Human Rights and also bring Justice to the society. After her secondary school education, she got admitted into one of the best Universities in the country. She really made her mother proud.

Everything was going on smoothly, though not easy. Rose had to work and study, both of which were competing for her time. The Mini-job helped in relieving the financial burden.  Everything was beginning to look good for them. They were able to afford 3 square meal, they could afford their house rent and could pay for Basics. Her mother got a farmland, where she was rearing some animals and growing crops. The business was successful until the corrupt Government seized her farm. It was later that we knew that the rich owner of the farm next to hers was jealous of her little success then decided to bribed the Government officials to sell the land to him. She fought and struggled to get back her farmland but it was all in vain. The officials were demanding for what she could not afford. Even Rose tried her best in getting back the farmland but this only made her lose her job at the Governmental department. The stress, pain and struggle from this fight got Lea sick and eventually caused Heart attack, which led to her death.

Rose found it difficult to continue with her Education. She was heartbroken but she did not give up. She asked her siblings for help but none was forthcoming. They only advised her to drop out of school like they did. She cried and cried for days. All hope seem to be lost, but at last, a good Samaritan gave her a job on Campus which was sufficient to sponsor her through school.

Final year of her Study, she was nominated as one of the best graduating law students. She was so happy, her perseverance was finally paying off, and she already perceived her great and bright future.

Her Head of Department invited her to his office. She went there gallantly with hopes of getting some incredible news because she had never been called to the office before. To her amazement, she got the most incredible shock. Her H.O.D was refusing to graduate her unless she sleeps with him. She was devastated; she refused to do this because of the way her mother had brought her up. She stood her ground, asked God for help and decided to face whatever happens.

Just as the Miracle worker God is, the H.O.D was sacked and Rose graduated as the best in her Faculty and also finished Law school as one of the top three.

She got a job in a reputable Law firm and she was doing great and living comfortably. All the years of pains and suffering were finally paying off and she was finally making a good name for herself until that sad day she fell sick and refused to recover. She suffered even on the hospital bed. She strived until she could not anymore.

She took a bow, the curtains got drawn and the lights went off.

3 thoughts on “Lights OFF” 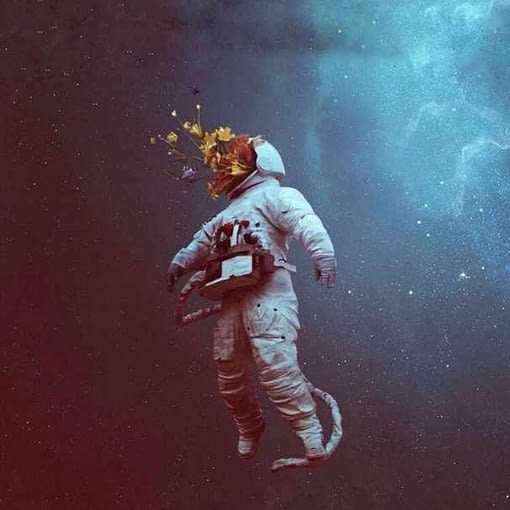 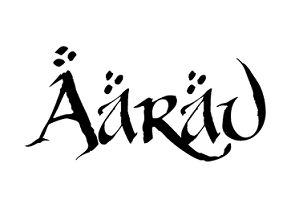 She came close to me and rubbed my head, “Little boy, what experience do you have?” 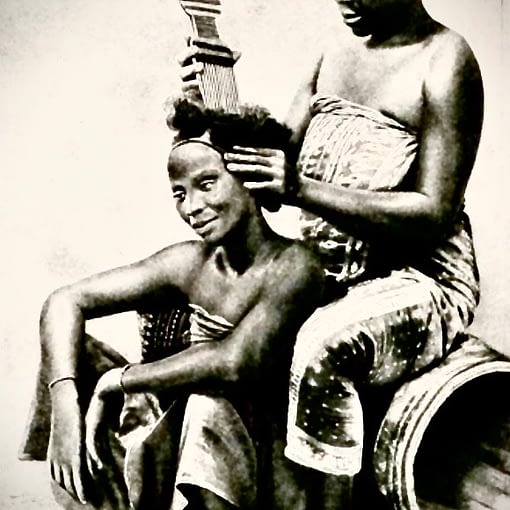 I asked, “Mother, I see you reading and praying all the time. Will that save us from the epidemic?” 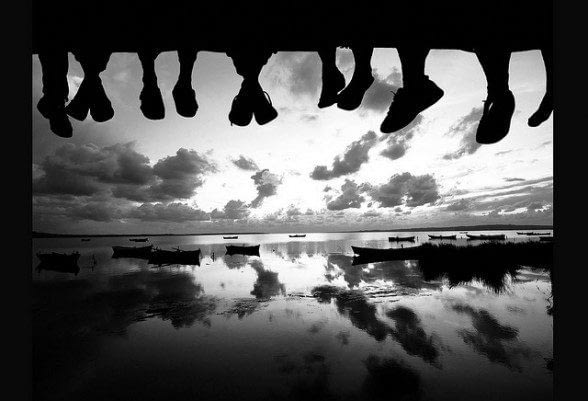 Continuation of http://wp.me/p3I3SO-6O The sound of the thunder made us all tremble. It has been raining for the past three hours non-stop. […]