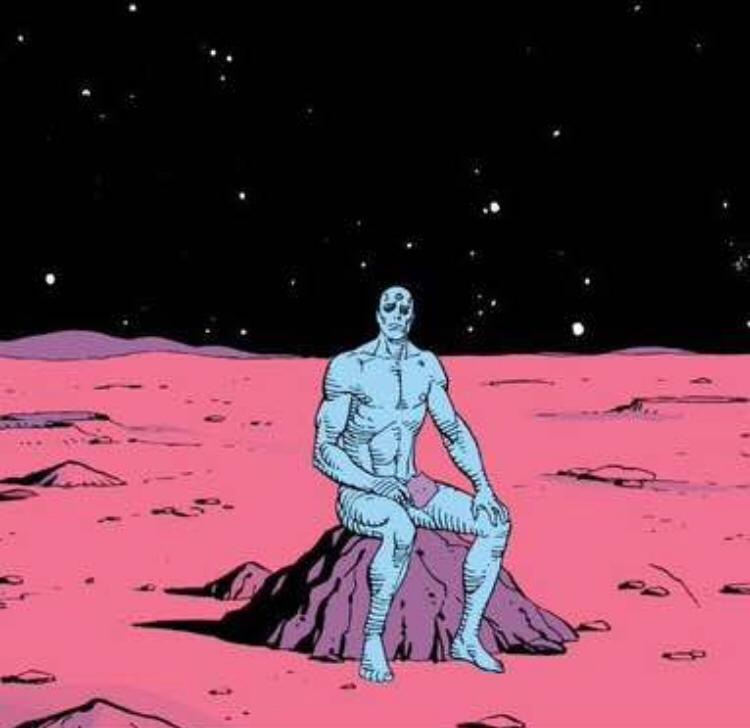 Gbam! Gbam! The prison doors gave off the sound of despair. A horde of collective groans rent the air. Demons have awoken and hell was about to break loose.

Rambo woke up to the putrid stench of faeces rotting in the corner. Dawn was beckoning. The air in the cell was still. The cell could hardly fit 10 men but bodies piled in doubles. Innocence ebbed away as the sun came into view. Silence shrieked into the troubled embrace of the fellow inmates when Tiger woke them up with a croaky bark, “Bastarrrrrdddds rise”. He was a dark broad man with an eyepatch – he lost an eye when he dared look the devil in the eye. In these parts, he was king. Demon king. He was thought to have been born within these walls. Hate and terrorism’s love-child. He was judge, preacher, father, king, lord and saviour to these inmates, the moon which blots out the rays of hope of any inmate. A blinding eclipse.

Rambo clenched his fist and drove it into the jaw of the sleepy man nearest to Tiger. He was Tiger’s speech that didn’t need a voice. Rambo, a smallish man with hard hands. He used to be an accountant, a family man. The calm in the storm. Now, like Tiger, his cynical smile shines brightest in the dark of the moon. Emotions submerged in a dystopia of lucrid dreams. An emblem of prison law and order, cheated by the system and condemned for life. He guided all 387 inmates from their cells into the yard – their coliseum. Chants of “Tiger! Tiger!! Tiger!!!” boomed as the inmates marched into the coliseum. New inmates were about to catch their first glimpse of hell.

“Within these walls, you show no pain, you feel nothing, you only go for glory”. Tiger was on about his warrior chant to the new inmates who had to participate in The Purge – a fight to the death. It was tradition to force ‘civilians’ to fight to the death. All the wardens will turn a blind eye. Tiger’s orders. Rumour had it that the blood of the new inmates was spilled to appease the devil himself. Only the strong deserve. “Take positions”. “Begin”.

As the battle began Tiger was caught in a memory of his first meeting with Rambo. He had outsmarted two vicious Hausa brothers in a game of cards and they wanted blood. They cornered him at laundry and lodged a shiv into his throat. One of Tiger’s men carried him to Tiger’s quarters where he was treated. Tiger pulled strings and a nurse came to help. He trained Rambo to become hard as steel. The once upright man bent on all fours to become an animal. His mute animal. Words never parted his lips to show appreciation, only muffled sounds drenched in tears.

Blood meandered through the yard guided by the cheers of older inmates. Seven bodies littered the yard as the purge came to a close. Three men were still standing, seething as though they had tasted lava. One had lost an ear. Another, his upper incisors. It wasn’t a battle, it was redemption. The three men were immediately conscripted under Rambo. Rambo’s team was finally complete. Escape plans can now commence.

3 years passed. Game. Set. Match. Rambo had promised Tiger one thing – Escape. Secret tunnels were built, a perfect decoy was created. Fight night. Hell broke loose as the alarm blared. Wardens from every corner made for the mess hall as Tiger, Rambo and his men made for the tunnels. Outside the wall were patrol teams with dogs and hummers. Hell was this hot and it still wanted to keep its demons in. Insanity.

“It was for you little man, you gave me life, hope, service, friendship. Now I’m going to give you all that back. Live free. Live for me. I cannot leave this place. My soul is tethered to hell’s guillotine. My sunset is too heavy but it can aid your flight”. Tears raged from Rambo’s eye as he spoke. Demons too weep at the edge of absolution. Without saying anything else Tiger ran at a patrol team and grabbed a warden and smashed his head on the hummer’s bonnet. He kicked a dog into a tree and wrestled with the other men. All the searchlights and wardens made for Tiger. Rambo fought back the tears as he and the other men ran through the woods till their lungs gave out. Explosions and gunshots coloured the skies behind them. A demon gave his life to set an angel free.

“Freedom? Is there any purpose beyond it?”, Rambo thought in his head transfixed with the shimmering lights of the city. He turned around to see the warriors extending arms in a warm embrace as tears ran free from his eyes.

He had just lost his motivation. Sometimes the hottest parts of hell hold the hornless demons.