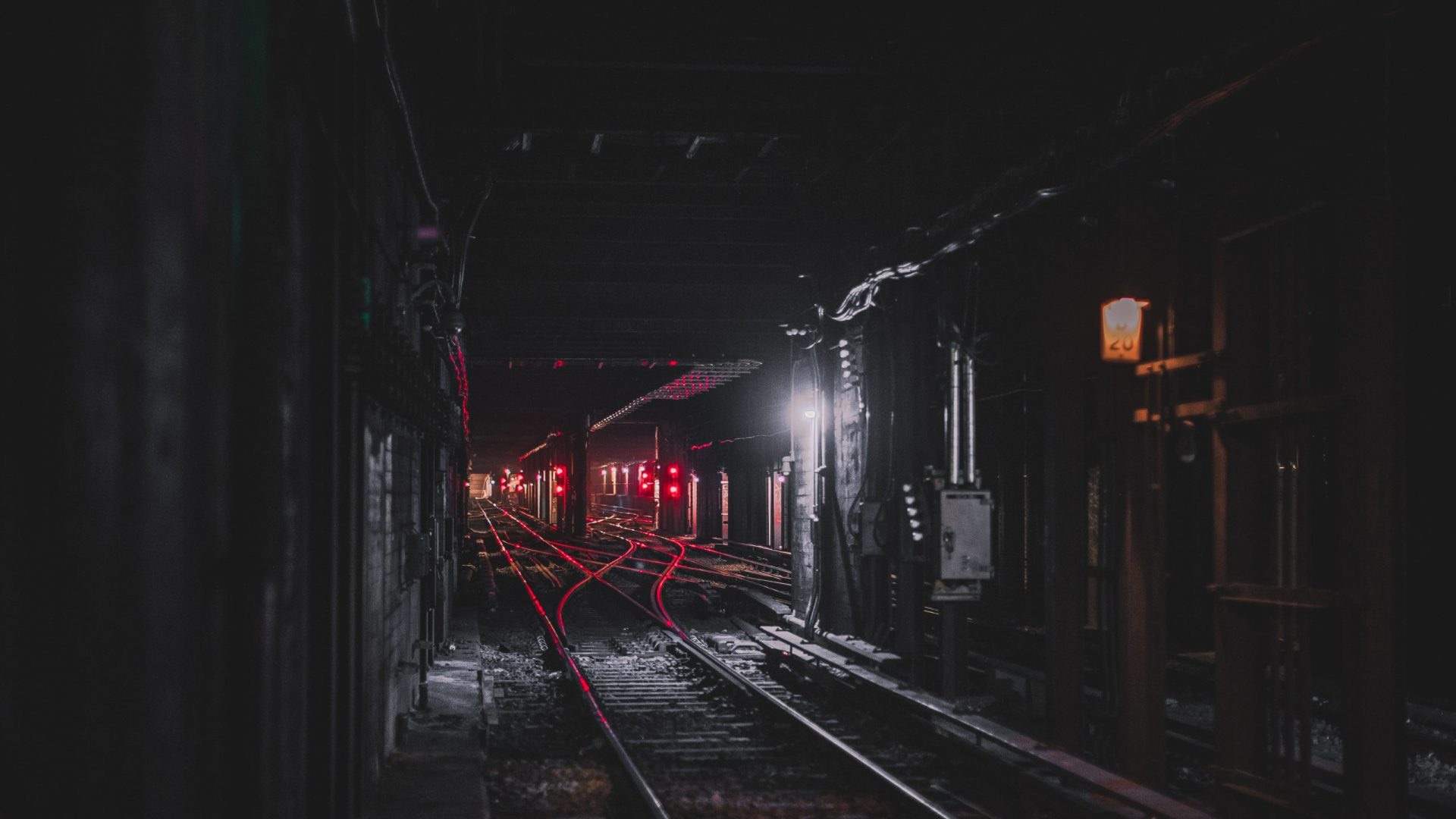 40 Interesting facts about the Human Body

> The Beatles used the word “love” 613 times throughout their career.

> Every year, millions of trees grow thanks to squirrels forgetting where they buried their nuts.

> The miles travelled by the Apollo 11 crew to the moon were greater than every single exploration mission to the New World combined.

> Penguins only have one mate their entire life and “propose” by giving their mate a pebble.

> Despite high infant mortality rates and lower life expectancies, not one of your direct ancestors died childless.

> Otters hold hands when sleeping so they don’t drift away from each other.

> There’s a type of jellyfish that lives forever.

> The clitoris has 8000 nerve fibres, double that of the penis, and is the only organ in the body, which has evolved purely for pleasure.

> Butterflies can taste with their feet.

> For someone, somewhere in the world, today is the most amazing day of their life.

> When you die, your body decomposes, and the atoms that contained “you” are recycled into Earth to be used again.

> Rats giggle when you tickle them. Their voices are so high-pitched you need special equipment to hear them, but when you do, their laughs are immediately evident.

> Sea horses mate for life, are completely faithful and travel together by holding on to each others tails.

> It takes seventeen muscles to smile and forty-three to frown.

> Neurologically speaking, seeing somebody else smile actually makes you happier.

> Every human being spent about half an hour as a single cell.

> Once your brain realizes that you’re dying, it releases DMT, one of the most powerful known psychedelics. This dilates your perception of time and allowing you to live inside your own mind for hours or even days.

> No matter how long you live there will always be an amazing new food for you try.

> Spinner dolphins sleep in pairs, one with the left hemisphere asleep, the other with the right. They each keep watch with one eye and half a brain. They are known to sleep-mate for life.

> At the time of your birth, you were, for a few seconds, the youngest person on the planet.

> Cows produce the most milk when listening to the song Everybody Hurts by REM.

> Somewhere, someone is losing their virginity right now.

> If you spell out numbers in order, the first time you get to the letter “a” is at one-thousand.

> A monkey was once tried and convicted for smoking a cigarette in South Bend, Indiana.

> Happiness is a skill. You can learn it and it’s not hard.

> Except when breeding, the Common Swift spend their entire lives in the air, living on the insects they catch in flight. They drink, feed, and often mate and sleep on the wing